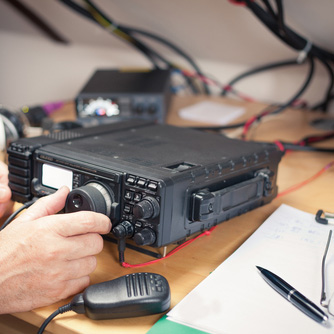 WPCC’s Radio & Revolution issue has now finally been published in its entirety.

The journal’s editorial reflected on key themes: the motivations of free radio practitioners, key phases in development of community broadcasting, radio’s potential for social liberation of several kinds and radio’s claims to be a form of mass self-communication in which users also take charge of the media platform itself. Lastly it considers radio’s presence alongside social media like Twitter in contemporary activism and protests.

‘This issue we hope illustrates that radio studies despite being something of a Cinderella amongst media disciplines can offer fresh perspectives, is for many parts of the world vitally important in contemporary contexts and has a serious and still under-appreciated historical role as an agent of revolutionary change.’ And it notes how ‘radio can amplify
the ‘blind spots’ of visual cultural histories’ (Lacey 2009)

The final articles and commentaries published yesterday were:

Freedom Waves: Giving People a Voice and Turning It Up! Tuning into the Free Radio Network in the Basque Country by Jason Diaux, Ion Andoni del Amo and Arkaitz Letamendia