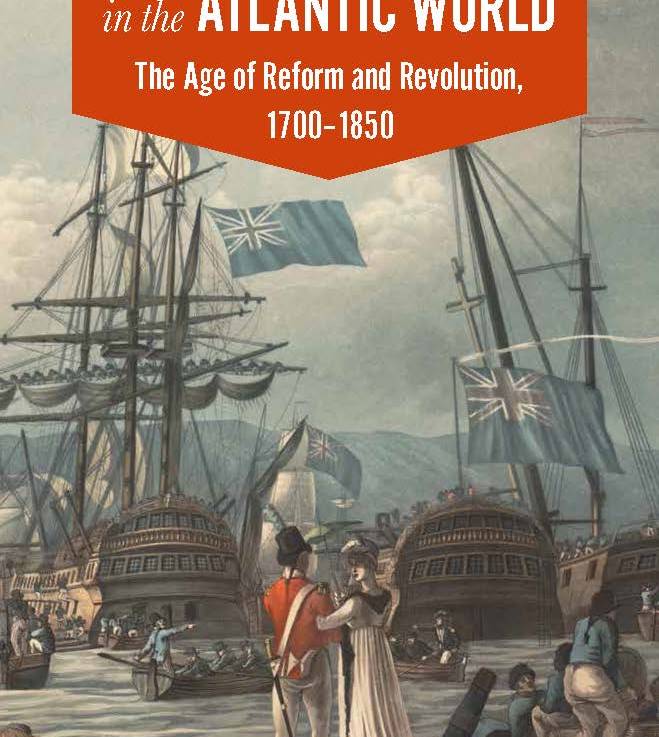 England’s most lauded naval commander Horatio Nelson like many feted leaders was not universally successful. Few remember the name of Louis-René de Latouche-Tréville but Horatio Nelson himself would, enduring a rare reverse or two at his hands.  Here in a short extract from a chapter in UWP’s book Naval Leadership in the Atlantic World: The Age of Revolution and Reform, 1750-1800 Rémi Monaque of the Marine française explains.

Latouche-Tréville, who distinguished himself during the War of Independence as commander of several frigates, is the only French admiral who could boast that he kept Nelson at bay. In August 1803, while he was at the head of the Boulogne flotilla, he drove back on two occasions the attempts of the British hero to destroy or capture little landing ships moored off Boulogne. The second attempt, at night between 15 and 16 August, ended in a bloody failure. The destinies of Nelson and Latouche crossed once again, a third time, on 16 June 1804 off Toulon. On that day, Nelson, who had five ships and two frigates, decided to capture two French vessels moored at the north of Porquerolles. Latouche, who observed the manoeuvre from the Cape Cepet observatory, immediately ordered his squadron to get under way and left the port with his eight vessels at record speed. Nelson retired, followed by Latouche, till nightfall. This non-event led to a report that pleased the First Consul Napoleon Bonaparte and was published in the official journal. It didn’t take long for Nelson to become aware of it and he flew into a towering rage. He wrote to the whole world to defend himself against the charge of fleeing before the enemy and used many insulting expressions against Latouche, to whom he swore he would make him eat his report after having imprisoned him. Did the great man sometimes lack humour and a sense of fair play? As for Latouche, he did not feel any hatred for his adversary and spoke in his letters of his great desire to ‘have another confrontation with his colleague, Nelson’ – a striking difference of character but also of mentality between the two men. Nelson had in his heart, from the time of his youth, a hatred of the French. This feeling was exacerbated by the ideological passions that inspired the admiral. Since the beginning of the revolutionary wars, Nelson made war not only against his country’s enemies but also against regicidal and irreligious Republicans.

The death of Latouche in August 1804 brought an end to the Homeric duel between the two champions. Louis-René, exhausted by his campaigns and the fervour to which he had had recourse in order to train his squadron in Toulon for combat, died of sickness in the harbour of Toulon on board his admiral flagship, Bucentaure , after having refused to be transported on land: ‘A sailor,’ he had said, ‘is only too happy to die under his flag.’ His demise deprived Napoleon of his finest asset for conquering Great Britain. Latouche, to whom the Emperor had confided the principal role in his great strategy of invasion, believed in his mission and had already succeeded in building up his squadron’s morale and was preparing it for the decisive confrontation.

Naval Leadership in the Atlantic World: The Age of Revolution and Reform, 1750-1800 is free to read or download in its entirety  from the University of Westminster Press and this open access title includes other discussions of French naval leaders including ‘Pierre-André de Suffren: A Precursor of Nelson’.