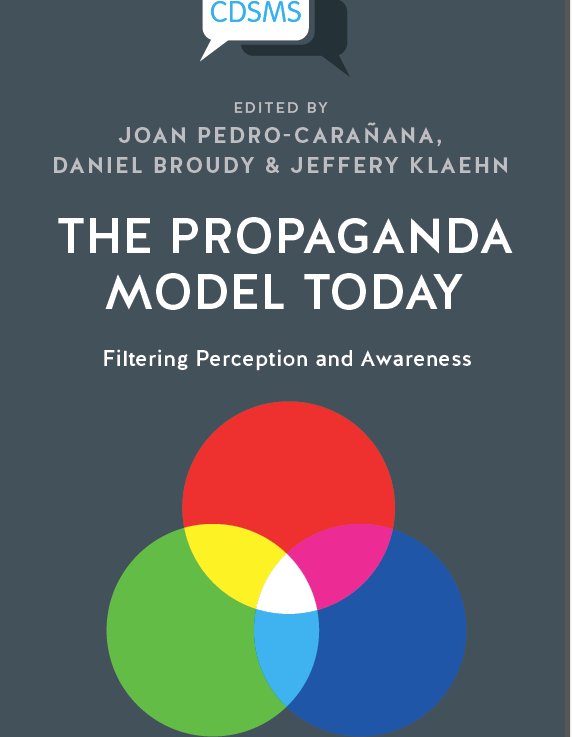 Still relevant, useful and controversial after 30 years,  Edward S. Herman and Noam Chomsky’s Propaganda Model is considered afresh in the age of Trump, digital media and social media manipulation. Published within UWP‘s Critical Digital and Social Media Studies series edited by Professor Christian Fuchs the book is a wide-ranging examination of the topic.

Including a new interview with Edward S. Herman before his passing in 2017 the book reassesses the model’s strengths and relative limitations, offers applications to the internet and world of digital media, to sport and screen entertainment in addition to which presents specific case studies on topics as diverse as the 2008 financial crisis and austerity in Britain, Cuba and the use of nuclear weapons. It suggests that there may be a case for considering new filters and outlines reasons for the model’s continuing explanatory power.

In 2009 Westminster Papers in Communication and Culture analysed the PM after 20 years.

Much has changed but has much also stayed the same? 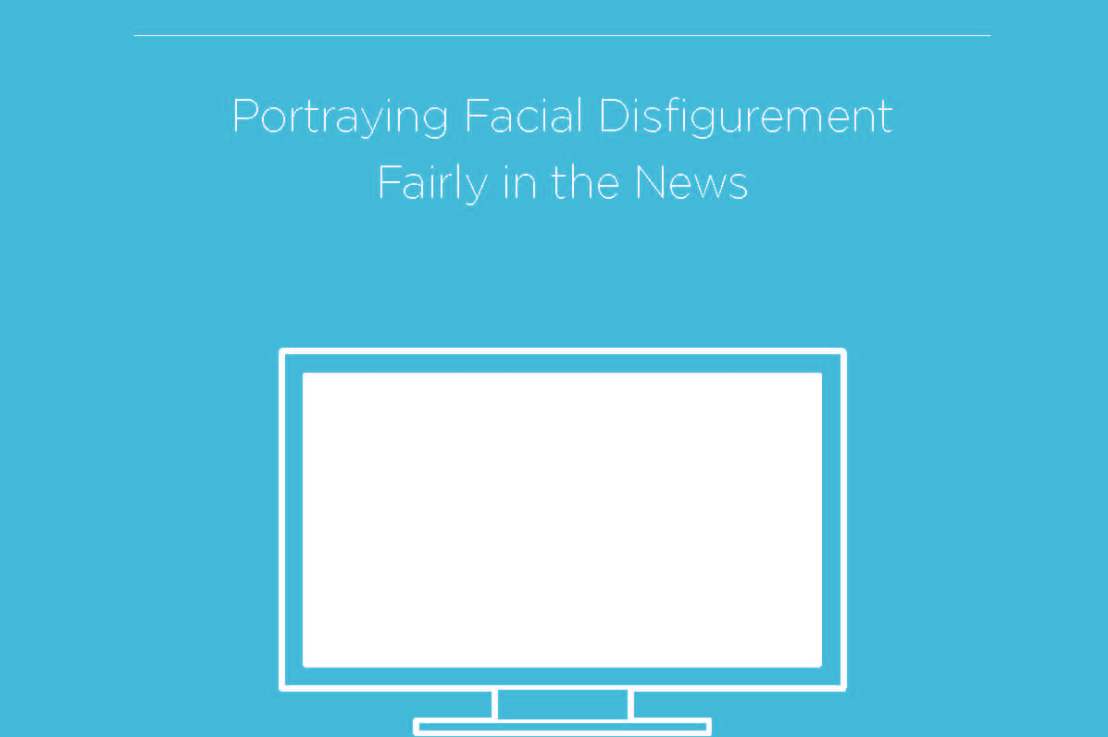 Appearance, Discrimination and the Media is the third title in the Media Policy Brief series from the CAMRI Policy Observatory. This extract by the authors explains some of the background issues and why it has emerged as a growing concern.

There is a range of examples where policy is linked with issues around appearance: following the vote by nearly one million people in 2016 in the UK Youth Parliament’s ballot, who pointed to ‘body image’ as one of the top ten issues, the Parliamentary Youth Select Committee held dedicated sessions in July 2017 to debate related concerns. † Internationally, several countries, including Italy, Spain and Israel, have legislated on underweight models.†† France – another country that has implemented similar laws aimed at banning the hire of extremely thin models – introduced mandatory health check requirements for workers in the fashion industry. The new French law also obliges the labelling of digitally altered images in tackling the propagation of unrealistic ‘beauty’ standards.†††These policy initiatives reflect the necessity of specific targeted measures to address looks-related prejudice and to make the principles of equality and diversity work in practice. Many of these problems originate in the prevalent culture of obsession with appearance, which has a number of harmful consequences. Body image-related concerns in their variety of forms often cause serious mental and physical health issues.†††† In the UK, disability hate crime offences increased by 101%, from 1,531 in 2014-15, to 3,079 in 2016-17. †††††  According to the Editors’ Code published by the Independent Press Standards Organization (IPSO): ‘The press must avoid prejudicial or pejorative reference to an individual’s race, colour, religion, sex, gender identity, sexual orientation or to any physical or mental illness or disability’.

Additionally, the code states: ‘Details of an individual’s race, colour, religion, gender identity, sexual orientation, physical or mental illness or disability must be avoided unless genuinely relevant to the story’.†††††† Yet, people with a visible difference are systematically misrepresented in the media.

Using Open Access and a concise, easy-to-read format, this peer-reviewed series aims to make new research from the University of Westminster CAMRI media researchers available to the public, to policymakers, practitioners, journalists, activists and scholars both nationally and internationally.

A new WPCC issue re-evaluates China’s much debated ‘going-out’ strategy as it has developed. It extends the debate about China’s media expansion by focusing on the act of communicating the ‘going-out’ message and how it has been received by residents of Latin America, the USA and Africans studying in China.

Eleven contributions consider television news to radio, Twitter, the financial structures of Chinese internet firms alongside book reviews of publications on Chinese and global media politics offering new data and interview material as well as alerting readers to some of the most useful theoretical tools to develop understanding.

The issue is guest-edited by Vivien Marsh.